This summer, TNT is going to take viewers to the seedy, gritty streets and the bright, seductive lights of 1960s New York with Public Morals, a powerful, buzz-generating police drama from writer, director, executive producer and star Edward Burns (Saving Private Ryan, The Brothers McMullen, TNT's Mob City). Public Morals also stars Michael Rapaport (Justified, Prison Break) and Elizabeth Masucci (The Americans, Inside Amy Schumer). The series centers on Terry Muldoon (Burns), an officer of the Public Morals Division, which investigates vice crimes in the city. Many of Muldoon's fellow cops in the division walk a thin line between morality and crime as vice-related temptations threaten to snare even the best of officers, including Muldoon's partner, Charlie Bullman (Rapoport). As Muldoon watches the Hells Kitchen streets where he grew up devoured by an escalating war within two factions of the Irish-American Mob, he becomes more determined than ever to fight back against the city's dark underbelly so he can provide a safe place where he and his wife, Christine (Masucci), can raise their family.

A Thought and a Soul

The streets of Hell's Kitchen run red with the blood of the Irish Mafia, as the west side war comes to a head. Muldoon treats Christine to a night on the town, and makes a decision. Duffy gets surprising news from Deirdre. As Bullman's feelings for F… 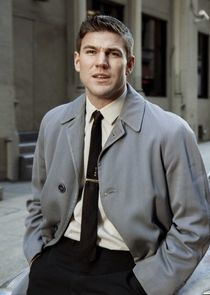 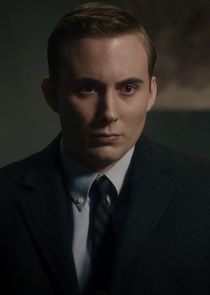 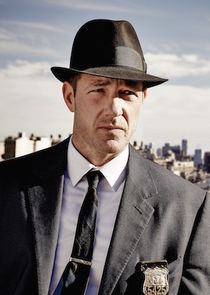 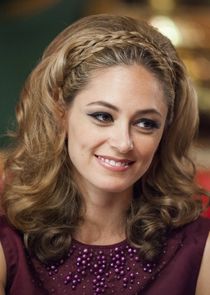 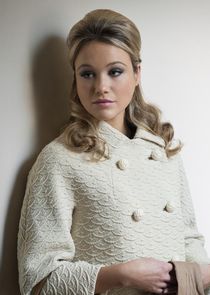 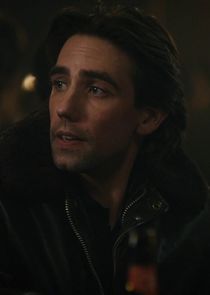 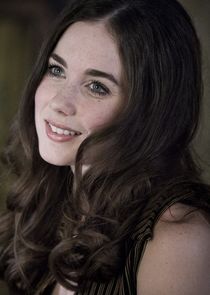 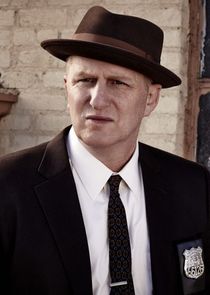