Levitation, telekinesis, the ability to control nature and even predict the future... Since she was 2 years old, Bo has had gifts she could neither fully understand, nor control. Raised by a small group known as the "True Believers," the orphaned girl has been safeguarded from harmful outsiders who would use her forces for personal gain. But now that she is 10, her powers have become stronger and the threat has grown more dangerous. With her life and future now in jeopardy, the "Believers" turn to the only person they see fit to be her full-time protector. That is, once they break him out of jail. Tate, a wrongfully imprisoned death row inmate who's lost his will, is initially reluctant until he witnesses one of her extraordinary abilities. Bo sees people for who they truly are... and who they may become. Tate and Bo begin their journey, one in which trust must be earned. Traveling from city to city, every place they stop and everyone they meet will be changed forever. But they'll have to keep going to stay one step ahead of the sinister forces after Bo's power... because it will take a miracle to keep them safe forever.

Bo uses her powers to help a struggling police officer, who is suspected in the disappearance of a young woman and who has powers similar to Bo's. (*Note: This episode was cut and released later online in New Zealand. The story most likely takes plac… 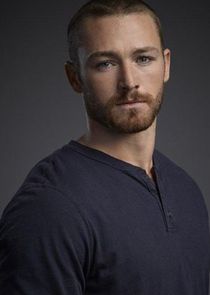 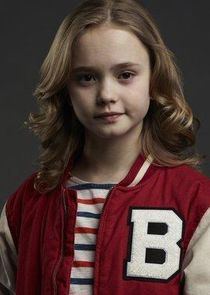 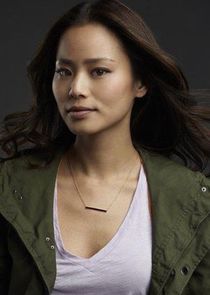 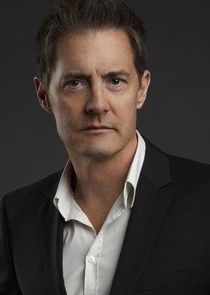 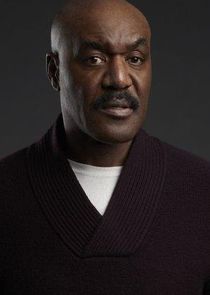 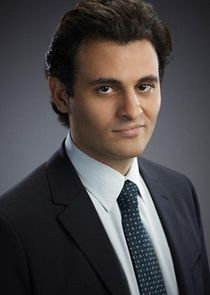 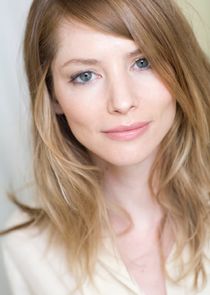