Meet Inspector Sledge Hammer, a new kind of hero who makes Rambo look like Pee Wee Herman. Sledge is the trigger-happy lawman whose hatred of criminal scum and yogurt eatin' creeps was matched only by his love of excessive force and a .44 Magnum. Over the next two seasons, this hilariously deranged lampoon of Dirty Harry and plenty of other targets became one of the most notorious series in television history and launched a rabid cult of fans that grows to this day.

Here's to You, Mrs. Hammer

Sledge runs into his best bud from high school, now a defense lawyer. Rekindling of their friendship comes to a halt when he learns that his friend is about to marry his ex-wife. Sledge is forced to face the fact that he has no one. 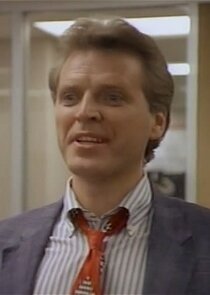 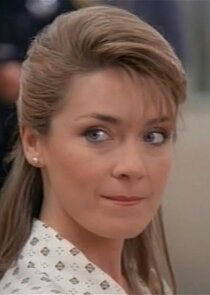 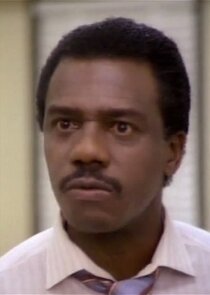