Code 37 is a television series of the Flemish broadcaster VTM. Production started in April 2009. At first it was called Erika Maes , but later they still chose a different name. The series started on 31 August 2009.

The story revolves around a police force specializing in sexual offenses. Code " 37 " is the code used by the prosecutors for the charges of sexual offenses . According to the Belgian Code sexual offenses include rape, incest, (child) pornography, sexual abuse of minors, child abuse, pedophilia, exhibitionism, sexual assault, sexual harassment, sexual discrimination, prostitution and incitement seen or organizing all of the above. 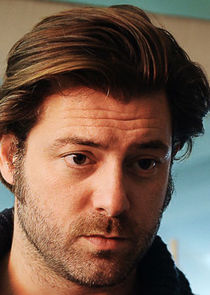 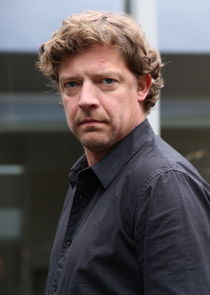 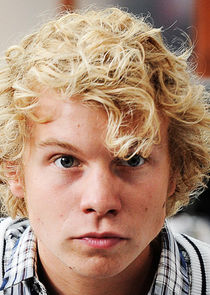 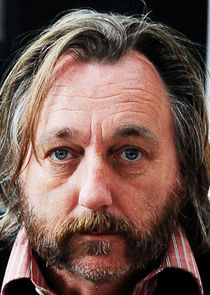 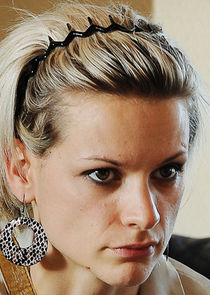 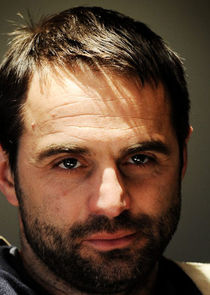