Close the World. Open the Next. Decades before the internet was something people carried around in their pockets, these words introduced anime fans to a surreal existence where computer monitors served as portals to brave new worlds. Serial Experiments: Lain and its deceptively "ordinary" title character redefined an entire generation's concept of the world wide web, prompting us all to suspiciously take note of humming power lines and central processing units. Follow along as fourteen year old Lain – driven by the abrupt suicide of a classmate – logs on to the Wired and promptly loses herself in a twisted mass of hallucinations, memories, and interconnected-psyches. Close the World. Open the Next. It's as simple as the flip of a switch. 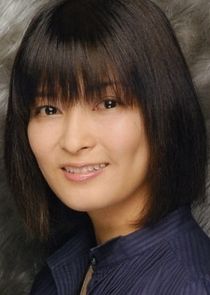 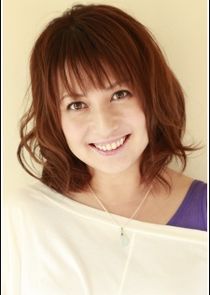 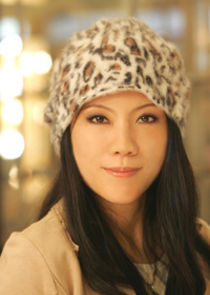 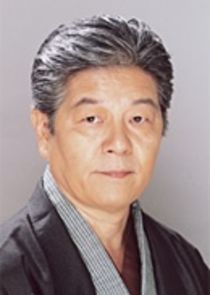