After a bumpy landing, that results in concussion for the crew, Steve and Sebastian become embroiled in a plot to steal a secret biscuit recipe, devised by Professor Wormit. 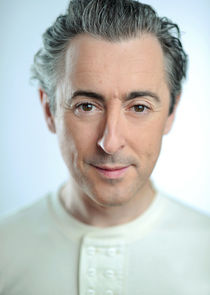 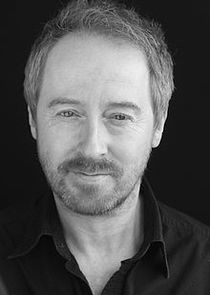 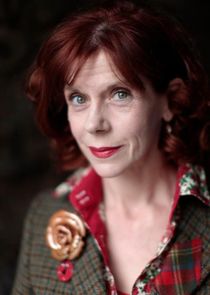 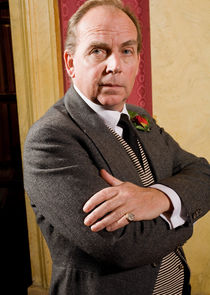