"In an age of light and darkness Zeus, King of the Gods, rules the universe. He had a son, young Hercules. Half-god, half-man, young Hercules longs to find his place in this world... the father he's never known, and what it means to be a hero. Before the man became legend... before the legend became myth... came the greatest adventure of all... young Hercules".

Young version of Hercules first appeared in season 4 of "Hercules: The Legendary Journeys" TV series. He was portrayed by Ian Bohen. In first feature film which serves as  prologue into TV series, Ian Bohen also played young Hercules. In "Young Hercules" TV series the role was given to Ryan Gosling. Both Iolaus and Jason, Hercules' trusty friends and co-lead characters were played by the same actors throughout everything.

Valley of the Shadow 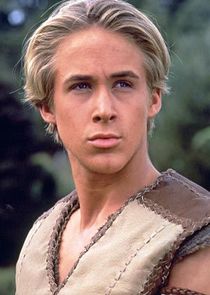 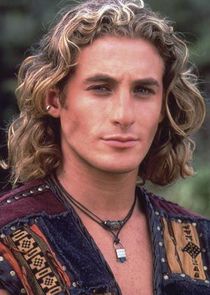 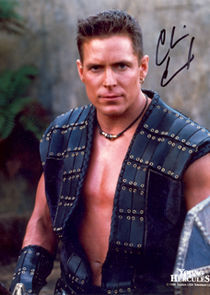 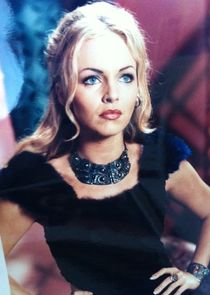 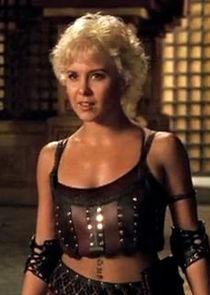