She can run faster than 60 mph, bend massive steel bars, jump from insane heights, and hear sounds you can only imagine. She's no ordinary schoolteacher…she's The Bionic Woman. Jaime Sommers is a woman leading the ultimate double life. After her unforgettable appearances on The Six Million Dollar Man as Colonel Steve Austin's true love, Jaime's story begins anew as she learns to deal with her new bionic abilities, becomes a top-secret agent for the Office of Scientific investigations, and deals with her changed relationship with Steve. 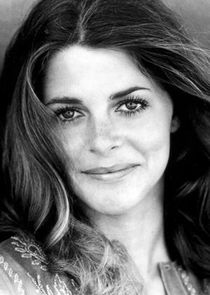 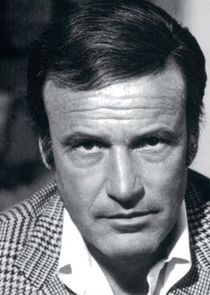 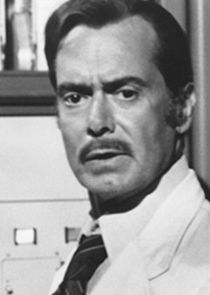