The epic battle between a determined police chief and a dangerous mobster inflames 1940s Los Angeles in TNT's eagerly anticipated television event Mob City. This powerful drama comes to TNT from Frank Darabont, who wrote and directed the pilot and serves as executive producer on the series. Based on the critically acclaimed book L.A. Noir: The Struggle for the Soul of America's Most Seductive City, by John Buntin, Mob City opens in post-war Los Angeles, home to glamorous movie stars, powerful studio heads and returning war heroes. But it's also a city caught between a powerful and corrupt police force and an even more dangerous criminal network determined to make L.A. its West Coast base. Los Angeles Police Chief William Parker has made it his mission to free the city of criminals like Ben "Bugsy" Siegel and Mickey Cohen, the ruthless king of the Los Angeles underworld. Parker also won't hesitate to go after anyone from his own police force who sells out honor and duty for the sake of a big payout. To carry out his sweep of organized crime, Parker sets up a new mob task force within the LAPD. Headed by Det. Hal Morrison, the task force includes Det. Joe Teague, an ex-Marine who holds his cards close to his chest.

Joe puts his own life in jeopardy when he makes a bold move. Despite hardships, Captain Parker is more determined than ever to clean up the corruption within the LAPD and announces plans to target the source internally. Meanwhile Meyer comes to Bugsy… 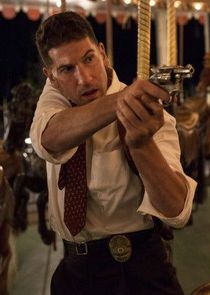 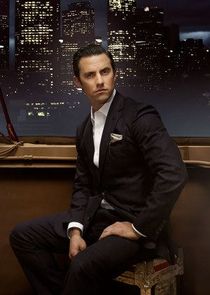 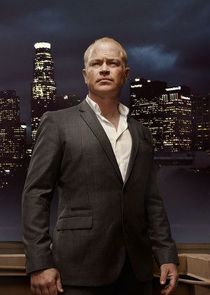 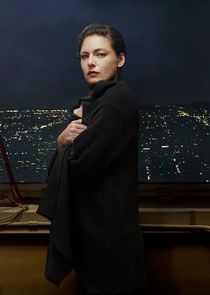 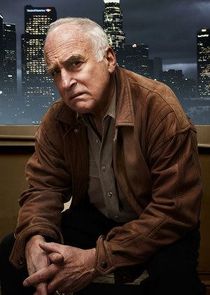 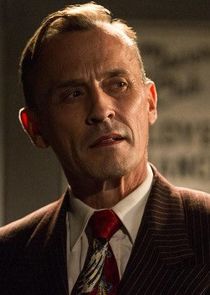 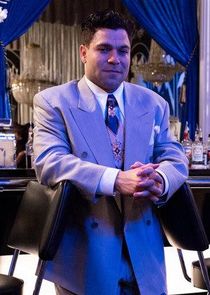 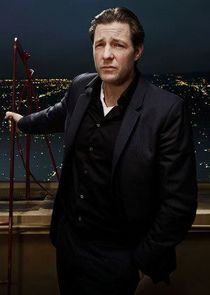