Succession follows the saga of the Roys, a fictional, American global-media family that is not only rich and powerful but also powerfully dysfunctional. The drama will explore family loyalty, international business and the perils of power in the 21st century.

Power, politics, money...it's all in the family in this provocative, funny series about a highly dysfunctional dynasty. When Logan Roy, CEO of one of the world's largest media and entertainment conglomerates, considers retirement, each of his four grown children follows a personal agenda that doesn't always sync with those of their siblings--or of their father.

All the Bells Say

Matsson's vision for the GoJo-Waystar relationship leads Shiv and Roman to manage the fallout, while Logan weighs his options. 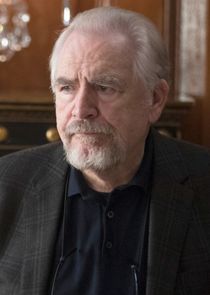 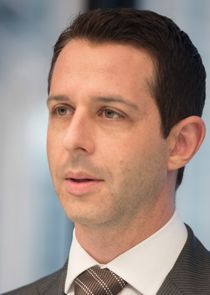 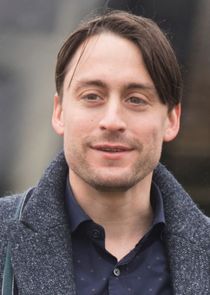 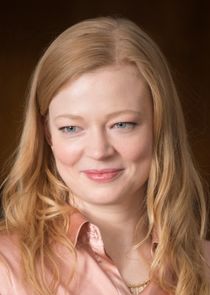 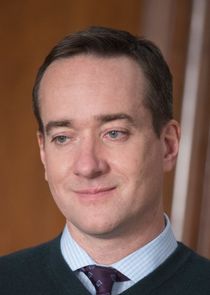 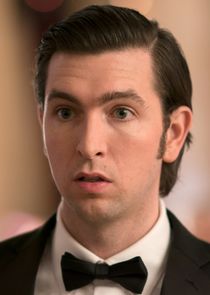 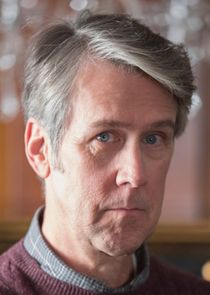 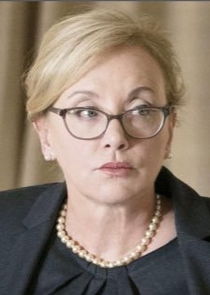