The Widower is a three-part drama from ITV Studios based on the crimes of convicted murderer, Malcolm Webster, played by Reece Shearsmith (Psychoville, The League of Gentlemen, A Field in England).

The Widower tells how, over a 13 year period Malcolm Webster set about poisoning and murdering his first wife, attempting to do the same to his second wife and moving on to a further scheme to deceive his third fiancée.

Malcolm and Simone's relationship is moving at a rapid pace. They are engaged and undergoing IVF treatment for a child.Malcolm is now treasurer of an angling club, but is secretly embezzling funds. When this is reported to DS Charlie Henry (John Hann… 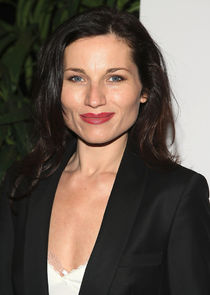 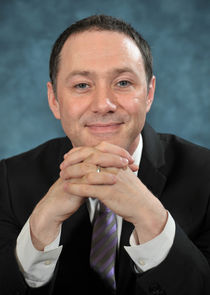 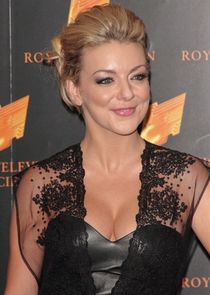