Strange Empire is a Western whose heroes are women. With most of their men gone, and those who remain battling for control, the women struggle to survive, to find their independence, and to build a life in which to thrive and raise families. As the stories of Janestown's citizens unfold we see the clash between a power-hungry father and son and the deep prejudices among races, but also the start of something akin to community in this Wild West. Western stories take civilization as a goal; they begin in blood, and end in the morality of Main Street.

The women band together to take Slotter down. 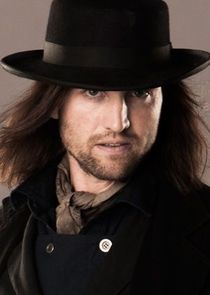 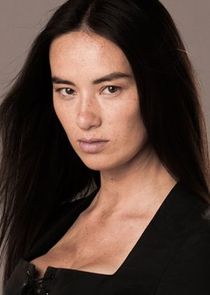 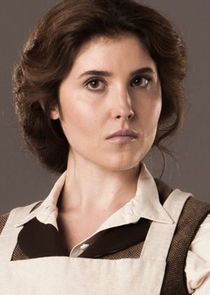 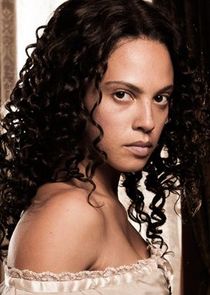