Aikawa Maki, 16 years old, is a first year senior high school student known as the Air Master. An invicible street fighter. Most of the time, she is just like a normal girl but she`s a different person when she`s out in the streets.Once a gymnast of Japan, Maki is now establishing and reviving the legend of "airborne street fighting" as an Air Master. A fighting style based on one`s jumping strength and movement while airborne. So she can once again feel the excitement of being a gymnast, she seeks the strongest opponents to battle. 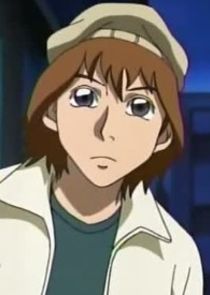 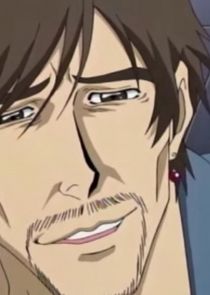 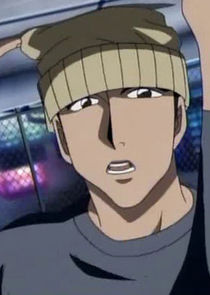 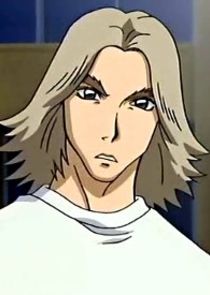 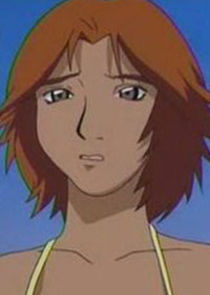 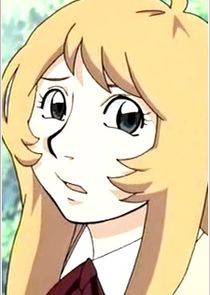 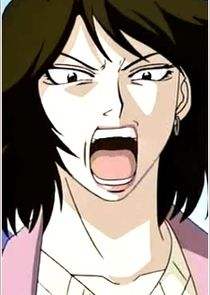 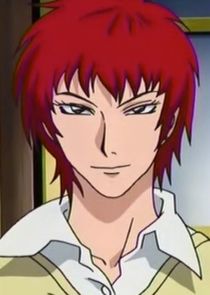