Knowing Me, Knowing You with Alan Partridge was a parody of a chat show in which the character of Alan Partridge got his first TV show. It was originally aired as a radio show along the same lines. Most of the guest appearances were parodies of people in real life (obvious references to people and places). 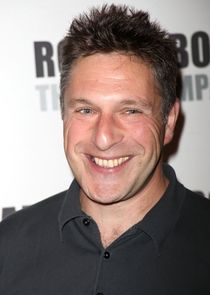