Graves is the story of former President of the United States, Richard Graves. Twenty years after his presidency, Graves has the epiphany that his policies have damaged the country for decades and so, with his young assistant, he goes on a Don Quixote-like journey to right his administration's wrongs just as his wife, the former First Lady, decides to follow her own political ambitions. 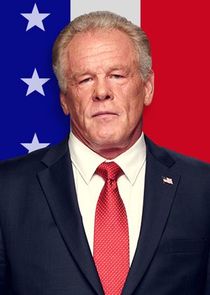 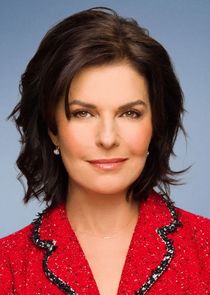 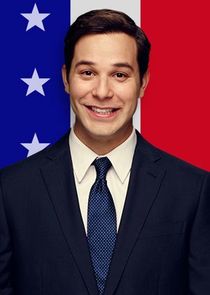 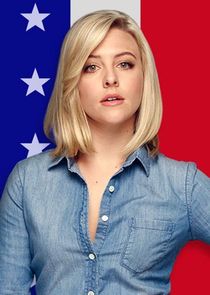 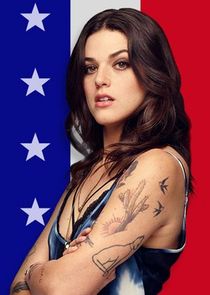 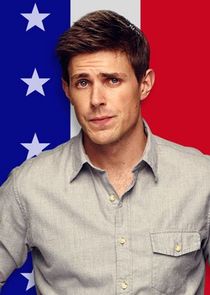