Battle of the Network Stars was a series of competitions where television stars from ABC, CBS, and NBC would compete in various sporting events. A total of nineteen of these competitions were held, all of which were aired by ABC. The show aired sporadically airing between 1 and 2 specials a year with a total of 19 episodes from 13 November 1976 to 10 December 1988. 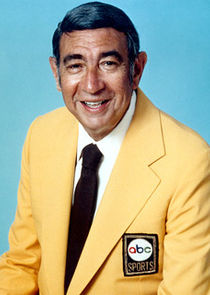 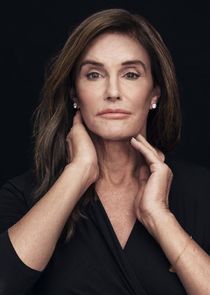 as Herself (Co-Host (as Bruce Jenner)) 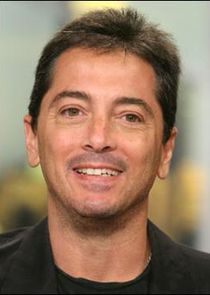 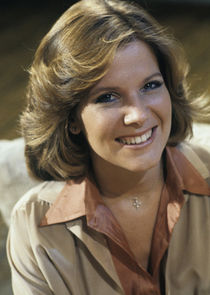 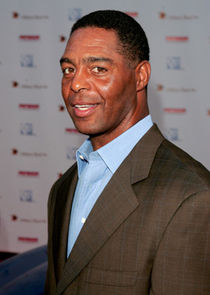 as Himself (Football Commissioner) 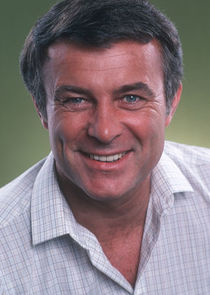 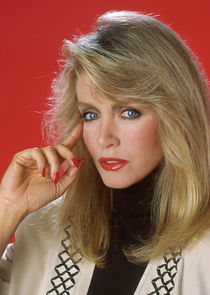 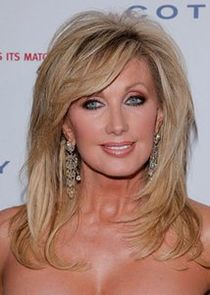