Based on real events, Mercy Street takes viewers beyond the battlefield and into the lives of Americans on the Civil War home front as they face the unprecedented challenges of one of the most turbulent times in our nation's history.

Set in Virginia in the spring of 1862, the series follows the lives of two volunteer nurses on opposite sides of the conflict; Mary Phinney, a staunch New England abolitionist, and Emma Green, a naive young Confederate belle. The two collide at Mansion House, the Green family's luxury hotel that has been taken over and transformed into a Union Army Hospital in Alexandria, a border town between North and South and the longest-occupied Confederate city of the war. Ruled under martial law, Alexandria is now the melting pot of the region, filled with soldiers, civilians, female volunteers, doctors, wounded fighting men from both sides, runaway slaves, prostitutes, speculators and spies.

The intersection of North and South within the confines of a small occupied town creates a rich world that is chaotic, conflicted, corrupt, dynamic and even hopeful — a cauldron within which these characters strive, fight, love, laugh, betray, sacrifice and, at times, act like scoundrels. This series is not about battles and glory, it's about the drama and unexpected humor of everyday life behind the front lines. It's a fresh twist on an iconic story, one that resonates with larger themes we still struggle with today.

After Antietam, Foster and Samuel pay a visit to the Foster family plantation. 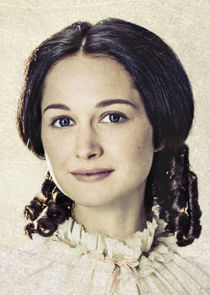 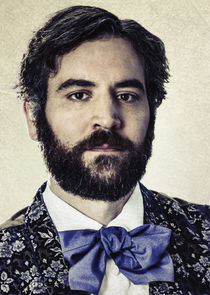 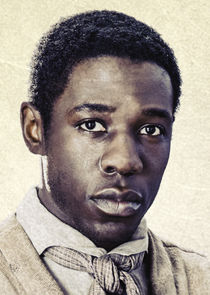 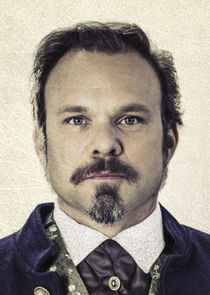 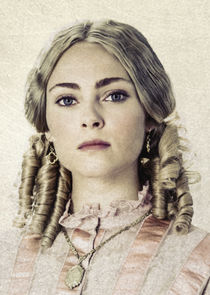 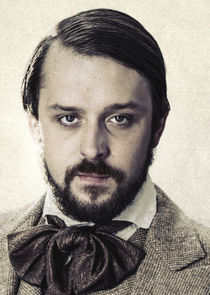 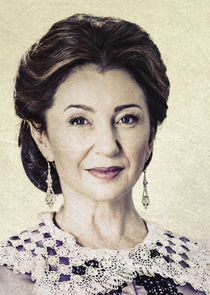 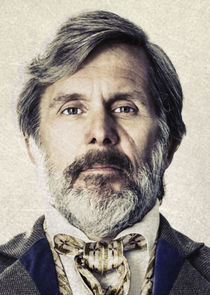