Three-part drama series about the role the war of Srebrenica and the fall of the enclave plays in the lives of three people eight years later, who were involved in the war: Dutchbattolk Ibro Hadzic, Darko Bokan sergeant of the Bosnian Serb army, who are on trial in front of the Yugoslavia war crimes tribunal, and the late Defense Minister George Terhoef. 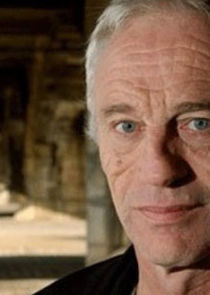 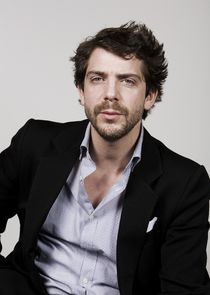 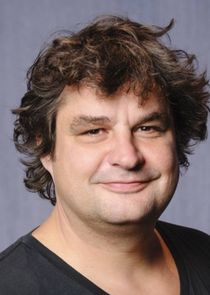 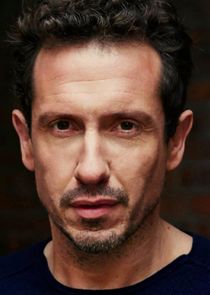 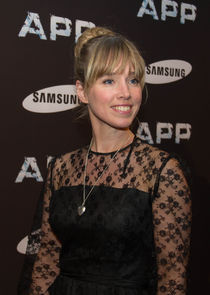 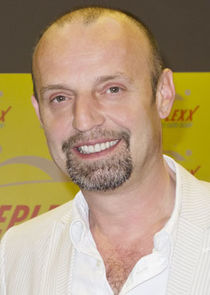 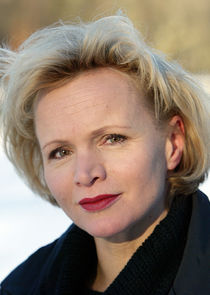