You, Me and the Apocalypse is a bold, adrenaline-fuelled comedy drama about the last days of mankind - boasting a relentlessly entertaining mix of action, adventure, romance and wit set against a backdrop of apocalyptic chaos. The story follows an eclectic group of seemingly unconnected characters around the world as their lives start to intersect in the most unexpected ways. All triggered by the news that a comet is on an unavoidable collision course towards earth. And when we say 'eclectic', we specifically mean, a rebellious priest, an unhinged white supremacist, a mild mannered bank manager, a germ-phobic cyber-terrorist, an American 5 star general and a child who (possibly) rose from the dead. Some of the above are destined to make it to a bunker deep beneath the suburbs of Slough, and as a result will become the hugely unlikely (and frankly, somewhat unsuitable) future of mankind.

The end of the world is nigh as the adrenaline-fuelled comedy drama reaches a tense conclusion. 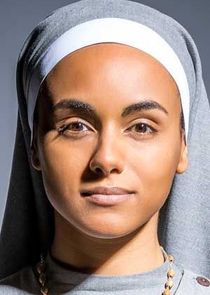 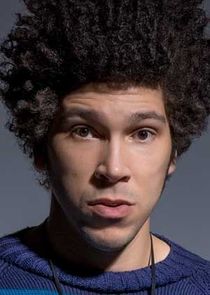 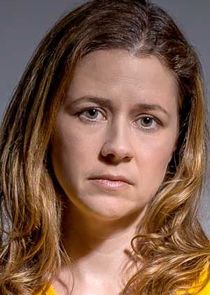 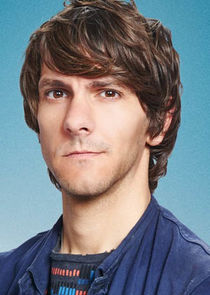 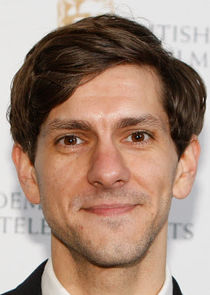 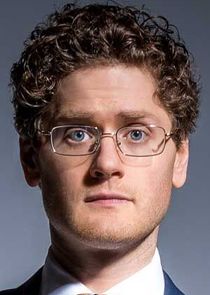 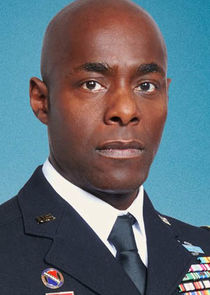 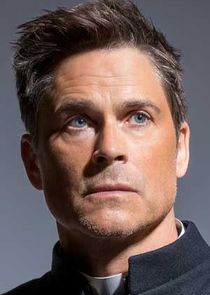