The Big Fat Quiz is an annual British television programme broadcast on the last Sunday of the year on Channel 4. Essentially, the show is a comedy panel show in the style of a pub quiz. Three teams, of two celebrities each, are asked questions relating to the events of the year just gone by, which they write answers to on an electronic board in front of them. At the end of each round, they then display their answers, scoring a point for each correct one. The first edition was broadcast in December 2004. There has been another at the end of each year since, as well as a special edition in November 2007 for Channel 4's 25th anniversary celebrations. 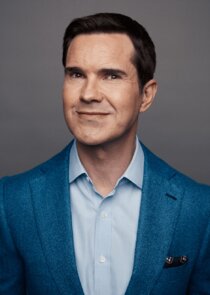