Tom Allen talks to Lord Sugar's new business partner, as well as the runner-up and Lord Sugar himself. He will also be joined by Karren and Tim to talk about the standout moments from this series. 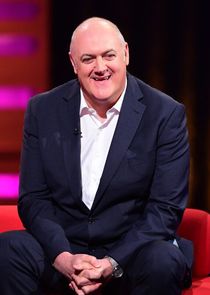 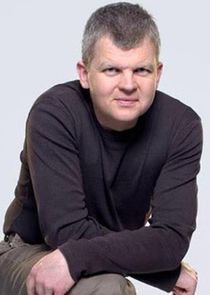 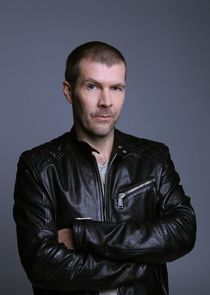 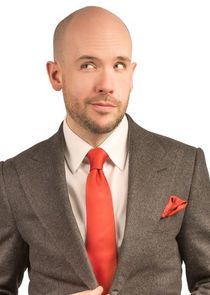 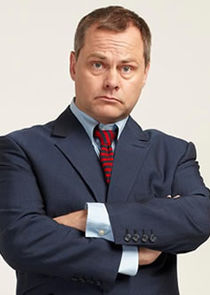