Russell Howard's Good News is a British comedy, topical news show, using clips, sketches and studio guests to look at things that have made Russell smile during the week. Hosted by Russell Howard he offers his unique perspective on the big stories dominating all of our news outlets, from online and print to broadcast, as well as picking up on those sometimes overlooked things. On the 9 June 2014 it was revealed that Russell Howard's Good News will move from BBC Three to BBC Two and BBC Two HD, this is due to BBC Three being axed sometime in Autumn 2015.

Russell Howard offers his unique take on global headlines and bizarre news stories. In this final episode, Russell offers up all the best bits from the current series of Good News, alongside previously unseen material. 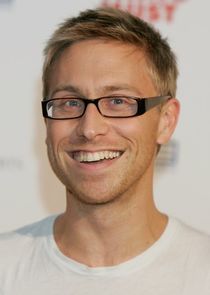