An acerbic, authentic and caustic comedy drama that covers the entire progress of a small African war, as seen through the eyes of a team of journalists sending back the nightly reports for the BBC News at Ten.

Taking the Flak is a comedy drama about how journalists in war zones live in a state of perpetual danger not just from bombs but from disease, dysentery, bedbugs, bugged beds, their colleagues, their competitors and their loved ones, who are out of sight and out of mind. If they can't get themselves embedded with the army, they'll get embedded with each other.

The team includes the smooth, veteran correspondent; the harassed, but infinitely resourceful, producer; and the green and gauche rookie stringer, dropped into a hotel and forced to choose between a room on 'the shooting side' and 'the mortar side'.

Football-mad boy soldiers, corrupt car dealers, intestinal discomfort, unexploded landmines, old flames, impromptu hostage situations, YouTube viral videos and colossal egos all combust under the African sun. There is a story to be told in Karibu - but who will get to tell it?

It's a new democratic dawn for a war-torn country as the exiled 'Lion Queen of Karibu' returns to a heroine's welcome, a rally and an election. The war is over, and the world news spotlight is about to move on, but what does that mean for Harry, Grac… 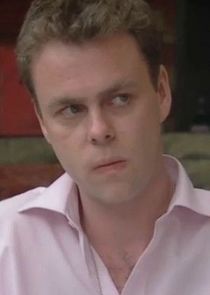 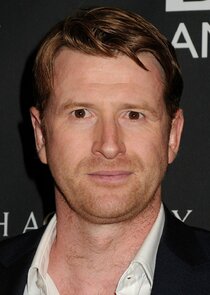 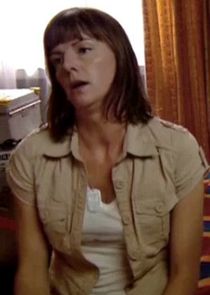 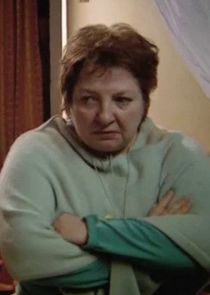 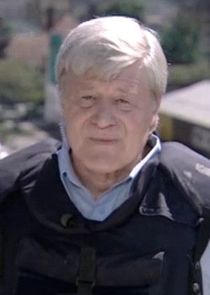