The Shannara Chronicles is a new TV series based on the best-selling fantasy novels by Terry Brooks. Set thousands of years after the destruction of our civilization, the story follows an Elven Princess, Amberle, a half-human half-elf, Wil, and a human, Eretria, as they embark on a quest to stop a Demon army from destroying the Four Lands.

In the final showdown, Wil must save the Four Lands; Wil, Mareth and Eretria grapple with the loss of one of their own. 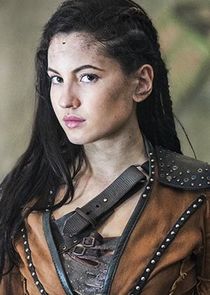 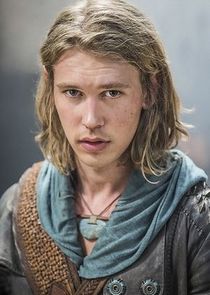 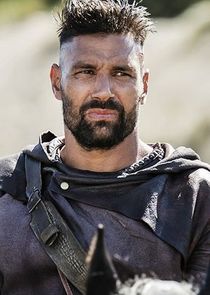 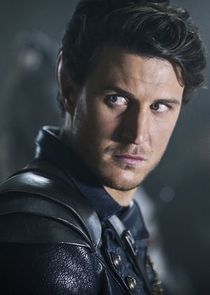 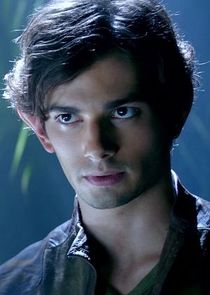 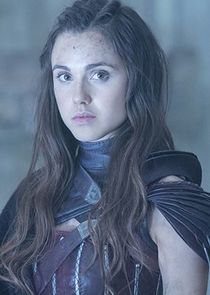 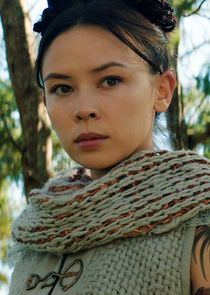 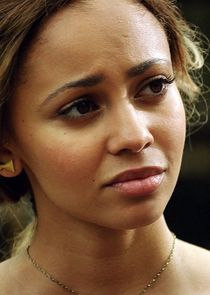