American Horror Story is an horror television anthology series. Each season is conceived as a self-contained miniseries, following a disparate set of characters and settings, and a storyline with its own beginning, middle, and end. While some actors appear for more than one year, they play completely different roles in each season.

Jingles' son comes to Redwood looking for closure, and learns the fate of his father and his victims. 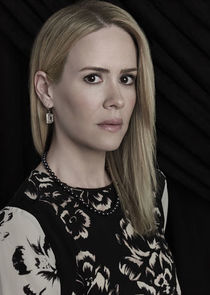 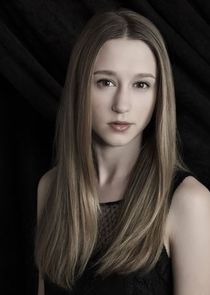 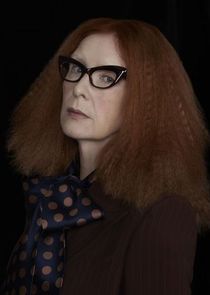 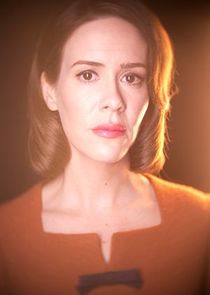 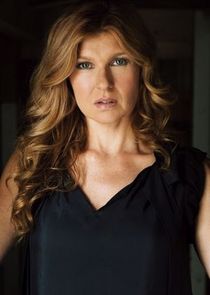 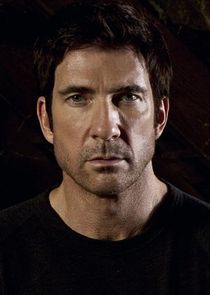 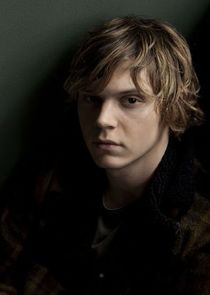