De Bunker follows a team in Antwerp of the Belgian State Security, that operates from their underground headquarter: ''De Bunker''. During field operations, Agents collect intel as soon as possible to avoid a threat or disaster. That threat could come from anywhere: People that are extremely right or left, terrorists or economical spionage, cybercrime or even sects. There is a lot of pressure and responsibilities for those agents and due to an internal secrecy, they could only talk about these subjects with their colleagues. They are close with each other, but the pressure is tremendous. 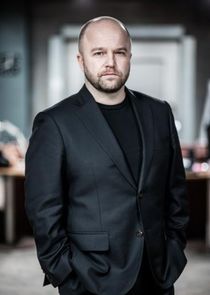 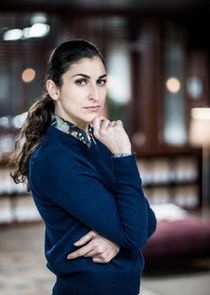 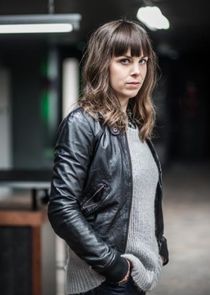 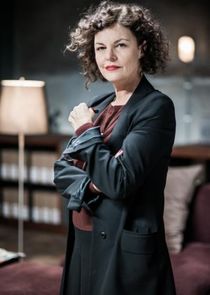 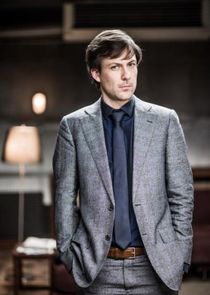 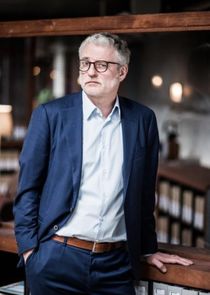