BrainDead is a comic-thriller set in the world of Washington, D.C. politics that follows Laurel, a young, fresh-faced Hill staffer who discovers two things: the government has stopped working, and bugs are eating the brains of congress members and Hill staffers. The daughter of a Democratic political dynasty who left Washington, D.C. to become a documentary filmmaker, Laurel is pulled back into the family business when her brother, Luke, the Democratic whip Senator from Maryland, needs her help running his senate office. On the Hill, Laurel becomes unlikely friends with Gareth, the smart, hardworking Legislative Director to a top Republican, Senator Red Wheatus. Her other allies include Gustav, an eccentric genius who is the first in D.C. to recognize that something sinister is attacking the Capitol, and Rochelle, a medical student who teams up with Laurel and Gustav to protect and defend the citizens of D.C. from an untimely fate. As the tiny bugs continue to multiply, Laurel and her allies must work quickly to identify the other-worldly creatures, stop their infiltration and ultimately save the world.

The End of All We Hold Dear: What Happens When Democracies Fail: A Brief Synopsis

Rochelle discovers Gustav's shocking secret as they plan to kill the cherry blossoms in DC. Meanwhile, Laurel realizes the bugs' weaknesses and confronts her father. 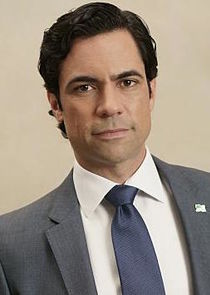 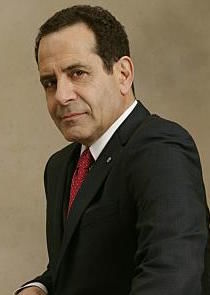 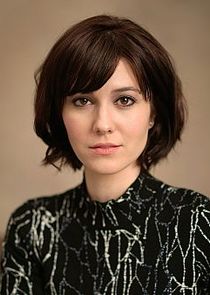 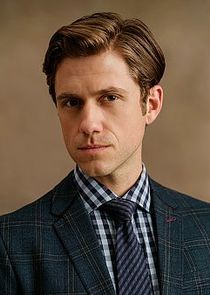 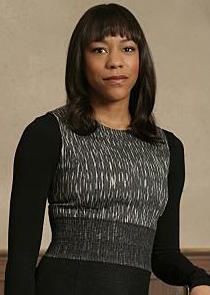 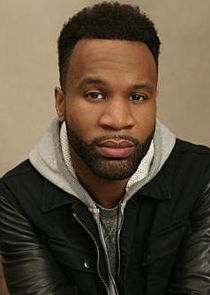 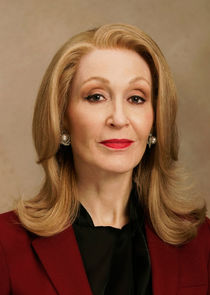 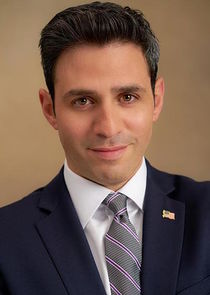