Grace has left her life as an undercover cop to be a better mother to her daughter. She's recently separated from Tom and with the arrival of her estranged mother, she's got plenty of drama at home. Grace's new job as a handler for an FBI task force has her investigating corporate espionage in San Francisco. But when her undercover operative, Sarah, goes missing, Grace is forced to go back undercover to save her. That's when she meets Ethan the owner of the security consultancy Sarah investigated before disappearing. Grace looks to gain Ethan's trust to learn what happened to Sarah, but Ethan has his own agenda. His close friend and business partner was murdered the night Sarah vanished. He's determined to find who's responsible—creating a dangerous game of cat and mouse. As Grace gets closer to Ethan, her feelings grow. But can she trust him?

Ethan and Clea discover what happened to Regan. They race to find the accountant before he's taken out. As authorities close in on Ethan, he and Clea work to uncover a greater conspiracy. 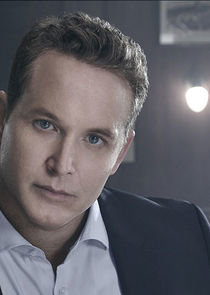 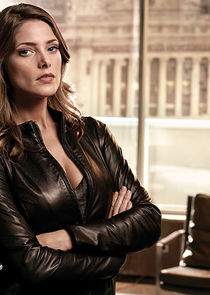 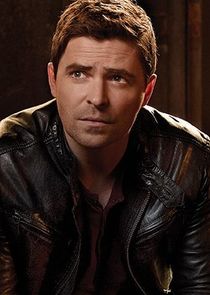 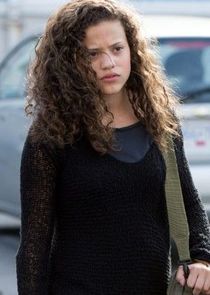 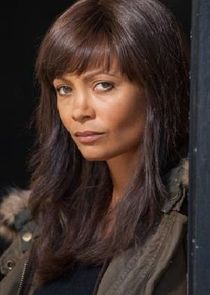 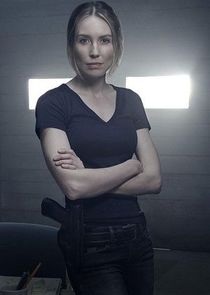 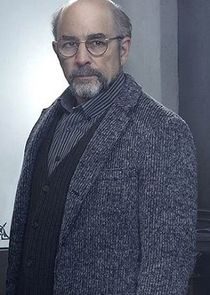 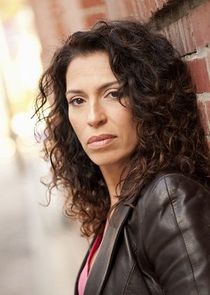