Rome is traditionally imagined as the home of emperors and senators, generals and gladiators, a dignified theatre of pomp and ceremony. But what about the little guys, the wasters - new to the big city, stuck in office jobs, unable to get the girls? Plebs follows three desperate young men from the suburbs as they try to get laid, hold down jobs and climb the social ladder in the big city - a city that happens to be Ancient Rome.

Jason's brother Darius is getting married and Marcus desperately wants to hire out the Crown and Toga for the occasion, while Grumio offers his services as wedding planner. But their plans are threatened when they find out that Darius is a serial jil… 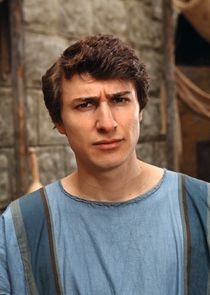 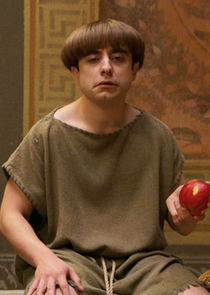 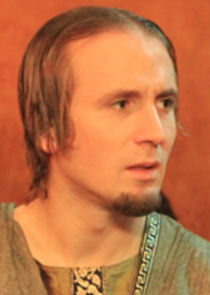 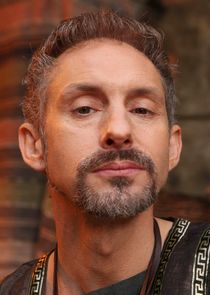 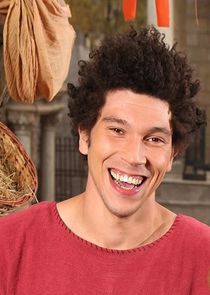 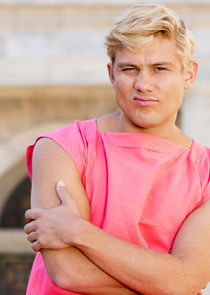 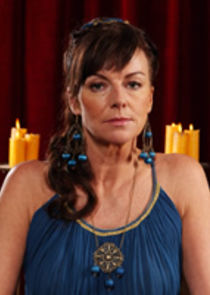 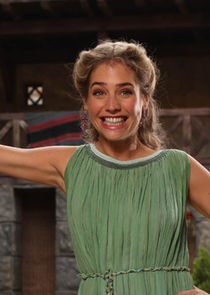