Based on the award-winning Québec series of the same name, 19-2 follows the lives of patrol officers Ben Chartier and Nick Barron. Nick is a veteran on Montreal's urban police force and has just returned from a three-month leave following the traumatic shooting of his partner. On his first day back, he is unhappy to learn he has been partnered with Ben, who has just transferred from a small town to restart his life in the big city. Both men are good cops, who deeply care about the job, yet struggle to move beyond painful events in their past. Ben and Nick must attempt to put their differences aside as their lives further intertwine, both professionally and personally, and continue to take surprising and dramatic turns.

The full moon brings out the loonies in the form of a snow plow, maple syrup, Bambi in a box and a cello player gone cold. 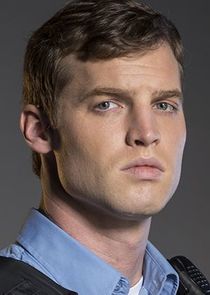 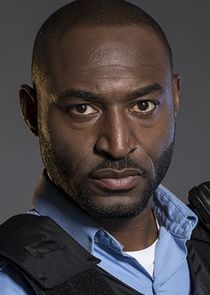 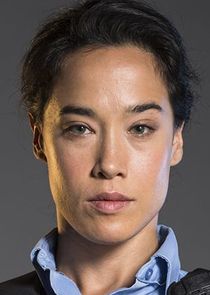 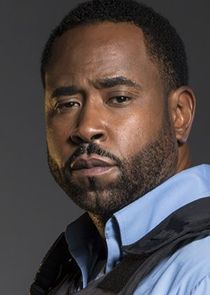 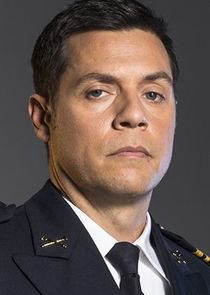 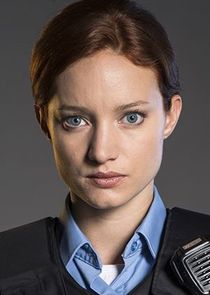 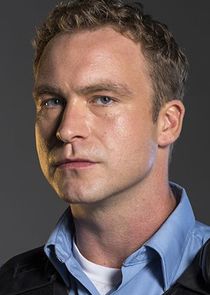 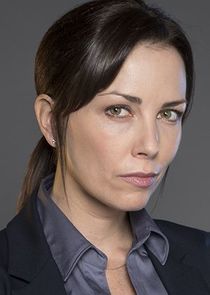