Set inside the offices of the "Nation Building Authority", a newly created government organization responsible for overseeing major infrastructure projects, Utopia explores that moment when bureaucracy and grand dreams collide. It's a tribute to those political leaders who have somehow managed to take a long-term vision and use it for short-term gain. The series follows the working lives of a tight-knit team in charge of guiding big building schemes from announcement to unveiling. Constant shifts in priorities are the order of the day as the staff are asked to come up with plans for everything from new roads and rail lines to airports and high rise urban developments. In short, Utopia examines the forces that go into creating a very well-designed white elephant.

The Ghost Of Christmas Future 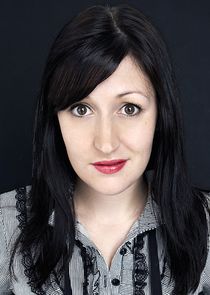 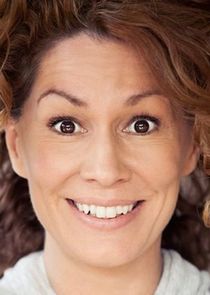 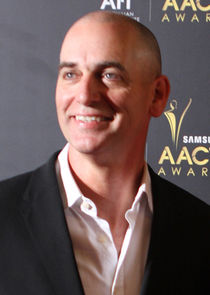 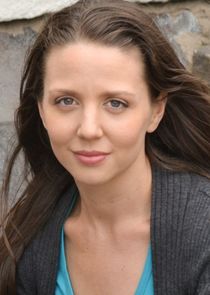 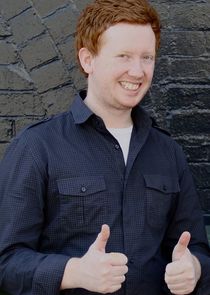 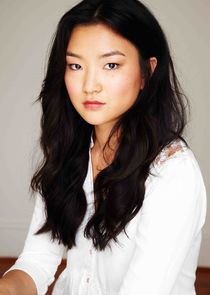 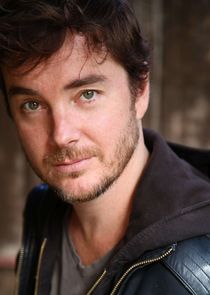 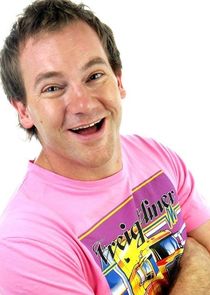