The Romeo Section is an espionage drama set in Vancouver which follows spymaster Professor Wolfgang McGee, an academic who secretly manages a roster of espionage assets. These assets, referred to as Romeo or Juliet spies, are informants engaged in intimate relations with intelligence targets. Wolfgang himself is a semi-retired Romeo operator, having worked his way up in an officially deniable "service" under the umbrella of Canada's Intelligence Community. They operate in a seemingly serene cosmopolitan city whose underside acts as a haven for drug barons, fugitives and covert financiers.

Wolfgang is courted by Global Standard while Norman plots to bring the investigation to a close. 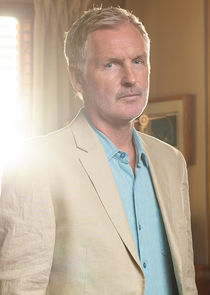 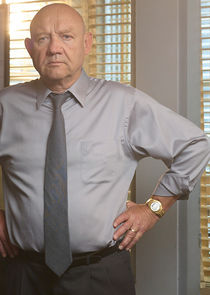 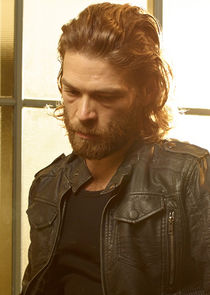 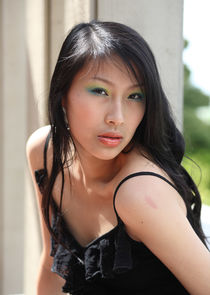 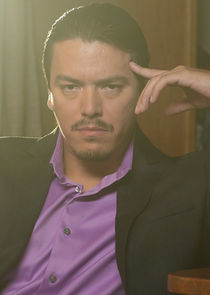 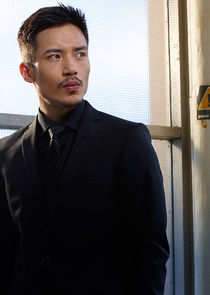 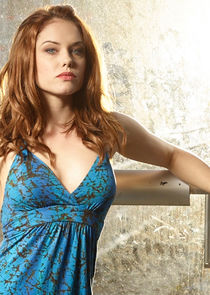