The aimless pleasure loving son of a rich and powerful Russian arrested for street racing through Moscow's streets while high on drugs. To avoid a lengthy sentence his father pulls strings and as a last resort he is sent to work with the police for a year, with on-the-job training - or be disinherited. Conflicts arise from day one as the police are resentful of the rich boy dumped in their tight knit unit, he does not take regular work seriously and he finds his Corvette regularly vandalized. To make things worse, his superior officer is a woman. Eventually he begins to settle down, find police work rewarding, and very slowly begins build rapport with the other officers. There is tension with a romantic triangle between him, the female Captain and another officer, and a sub plot as he tries to find out the truth about his mother's apparent suicide. 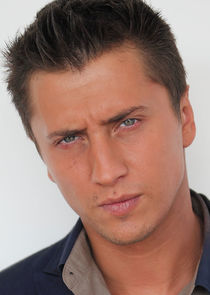 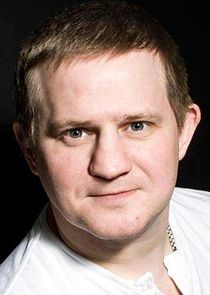 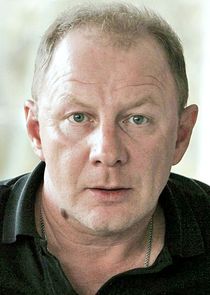 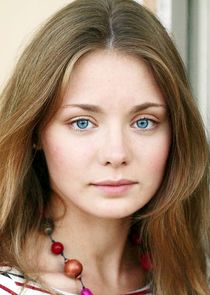 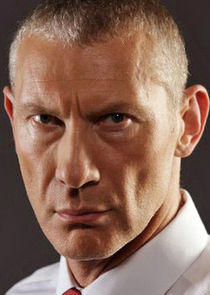 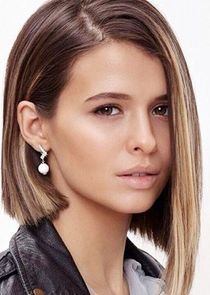 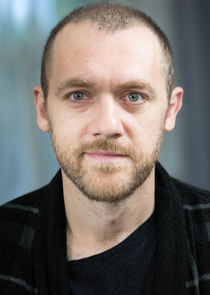 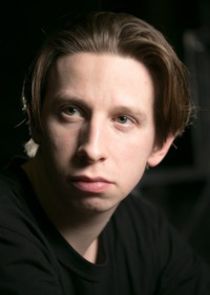