Guk In-yeob is the only daughter of a Joseon nobleman, and her beauty and style has her surrounded by plentiful admirers, among them Kim Eun-gi, a young scholar from an important family who's loved In-yeob since they were young. But one day In-yeob's father is branded a traitor, causing her family to be forced into ruin, and overnight the city's most popular young lady becomes a slave. In-yeob has difficulty adjusting from her pampered past to her present life as the lowly maid to her former rival. She learns to survive by her wits and befriends her fellow slaves, including Mumyeong (meaning "nameless"), a mysterious manservant who once saved her when she was still an aristocrat. Although Eun-gi remains devoted to In-yeob, her changed social status becomes an obstacle to his promising future, and meanwhile, she begins to fall for the stoic, level-headed but charismatic Mumyeong, who unbeknownst to all is a warrior on an undercover assignment regarding matters of political import. 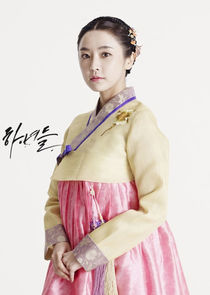 as Gook In Yub 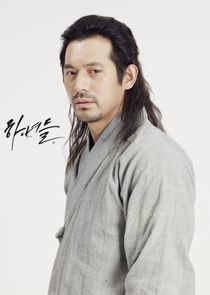 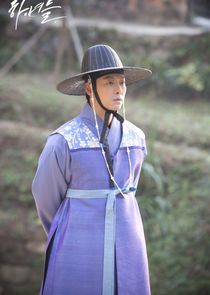 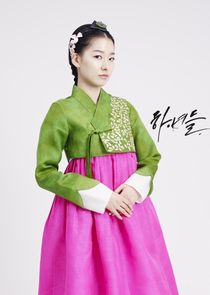 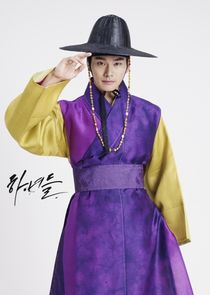 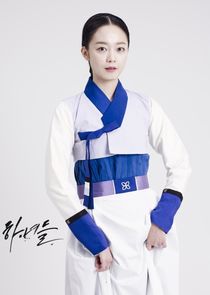