The Gang Carries a Corpse Up a Mountain

The Gang attempts to ascend a mountain in order for Charlie to fulfill an old and mysterious Irish burial tradition. But one by one, the Gang backs out until Charlie is left to honor the dead body alone. 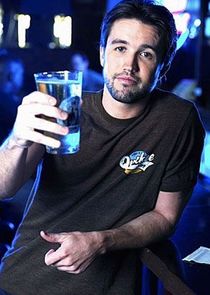 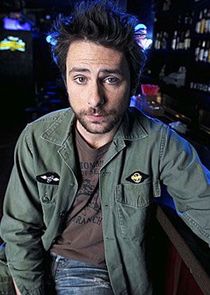 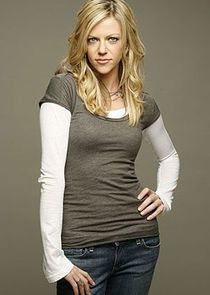 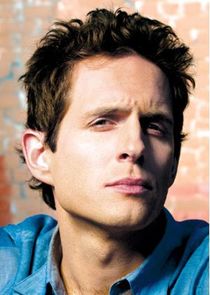 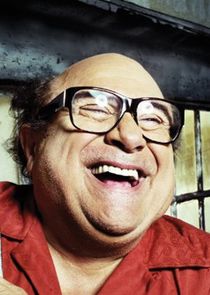