Merrily Watkins, a single mother who is not your average country vicar. Her newly acquired training in the works of exorcisms has pulled her to the dark side of the pulpit. She has become one of the very few women priests who are working as exorcists - a job which is mistrusted by the modern church and rarely ever talked about. Merrily is joined by Rev Huw Owen, a deliverance ministry tutor and Merrily's mentor. Her advanced and excessive knowledge of the paranormal underworld brings her to the notice of the local police who need her help. The force need her advice on the investigation of a grisly murder. However Merrily is still going through the motions of losing her late unfaithful husband, Sean, in a car crash. She seeks shelter in her job despite having a 16-year-old daughter, Jane. After the discovery of a gruesome murder, Merrily becomes convinced that Satanists are operating in the city.

Final part of the supernatural thriller series. Drained physically and emotionally by her own demons, the last thing Merrily wants to do is battle anybody else's. Spurred on by mentor Huw Owen, Merrily puts the final pieces of the jigsaw into place a… 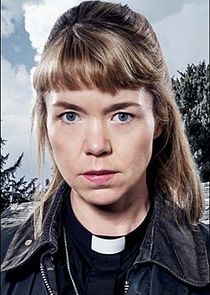 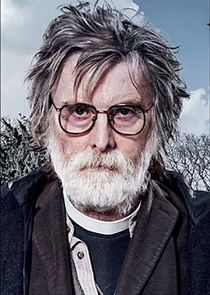 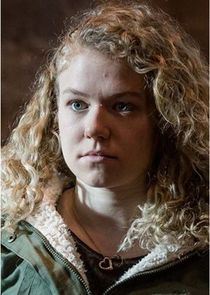 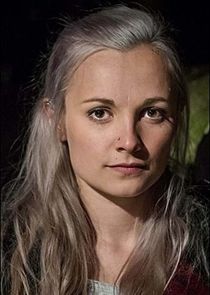 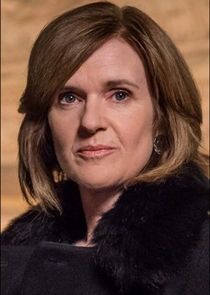