Vice Principals is a dark comedy telling the story of North Jackson High School, and the two people who almost run it -- the Vice Principals. The series features two school administrators in an epic power struggle for the top spot of school Principal. Told over the course of a single school year, the first season takes place during the fall, with the second and final season to covering the spring term, each with nine episodes.

The Union of the Wizard & The Warrior

The school year comes to a startling end. 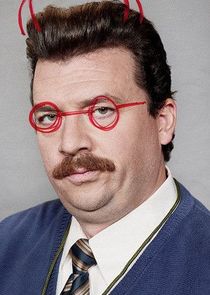 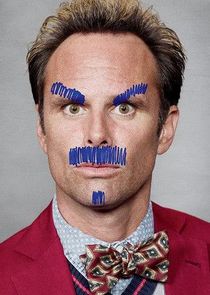 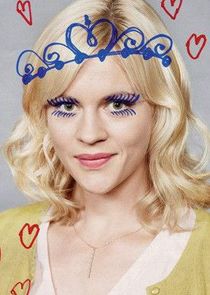 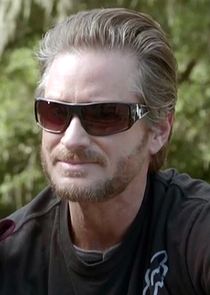 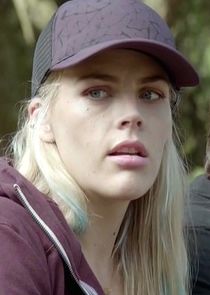 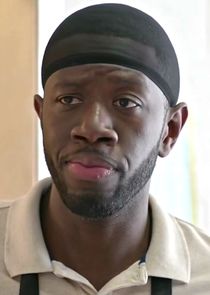 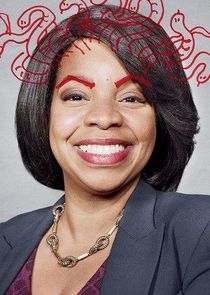 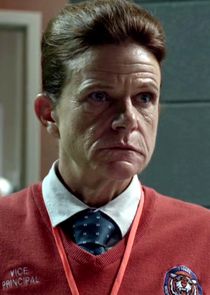