Theodore Hoffman is a prominent defense attorney in a prestigious Los Angeles law firm. After successfully defending the wealthy but suspicious Richard Cross in a lurid murder trial, he is now involved in the defense of Neil Avedon. Neil is a famous young actor who has had severe drug and alcohol problems and was subsequently charged with the murder, after Cross was acquitted. This single case will run an entire television season (interspersed with bits from other cases that the firm is involved in).

Wyler learns murder is often a family affair after a man claims to know who really murdered Tommy Banks and then Mary Beth's killer confesses. 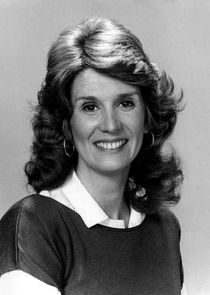 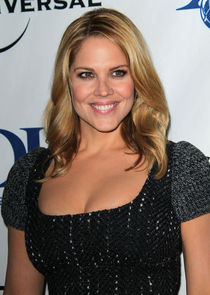 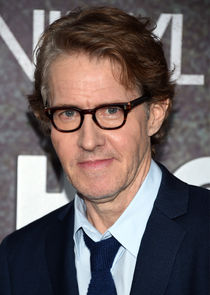 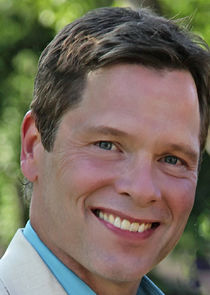 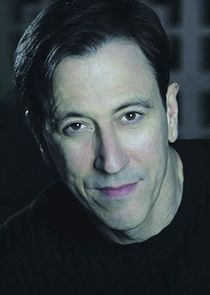 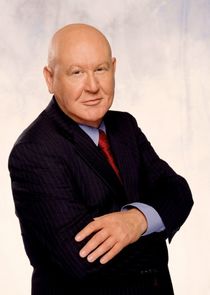 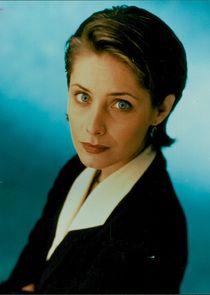 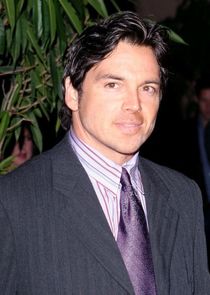