In this short-run series, doctors Billy Hayes and Elvin "El" Lincoln run a scientific think tank dedicated to studying the strange and the unusual mutations in the human body. The overly tall El develops a way to shrink himself to six inches, and the scientists recruit rocker "Johnny B" Bukowski (who can absorb and fire electricity) and young runaway Gloria Dinallo (a telekinetic) to help them. Together, the four of them go on wacky adventures, fight spies, and capture crooks.

Three Days of the Blender 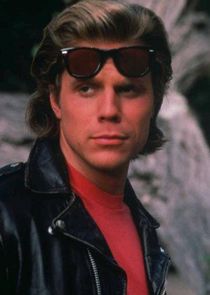 as Johnny "Johnny B." Bukowski 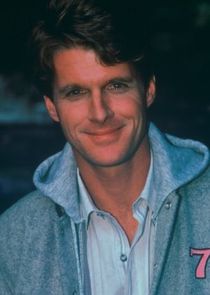 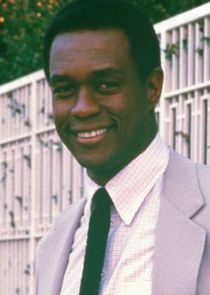 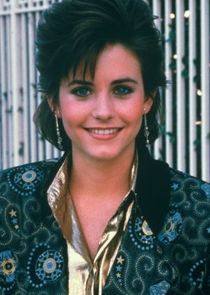 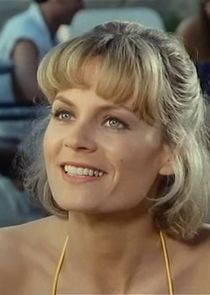 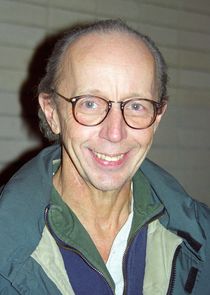 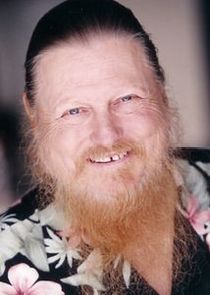 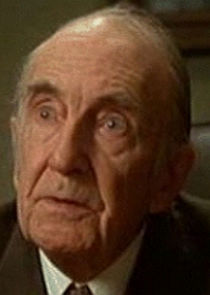