In this sequel to the original 1960s series, IMF agent Jim Phelps comes out of retirement when a protégé is killed. He creates a new team of agents, and decides to stick around after his protégé is avenged. Jim and his team take on "impossible missions" for the government, dealing with spies and criminals that normal agencies can't touch.

The Sands of Seth

The IMF take on the curator of an Egyptian museum who wants to bring back Egypt's ancient past... with himself as Pharaoh. 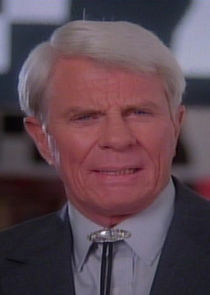 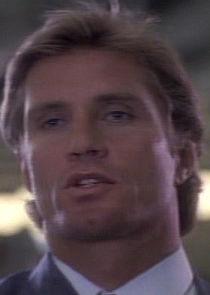 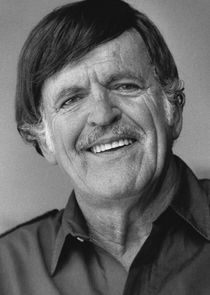 as Voice on Disc 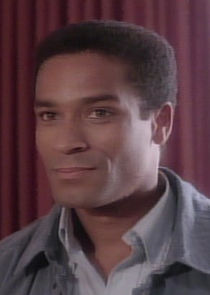 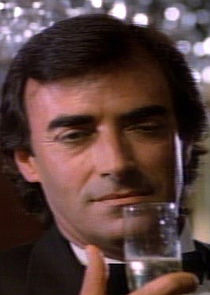 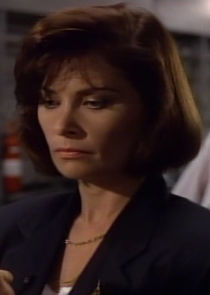 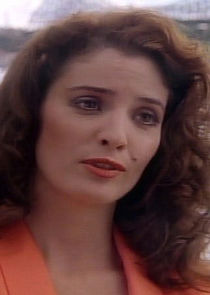