The Infinite Worlds of H.G. Wells three-part miniseries kicks off the new Hallmark Channel (formerly Odyssey Network) in style by bringing Wells' short stories to television for the first time. The miniseries opens in 1946, as newspaper reporter Ellen McGillivray (Best) pays a visit to a cranky 80-year-old H.G. Wells (Ward) with hopes of finding out what led to his visionary storytelling.

Wells is ready to give her the boot, but there is something about the young woman and her desire to learn more about his past and the secrets he knows that stops him. Wells relents and begins his tale a half-century earlier at London's Imperial College of Science, when he met Jane Robbins (Carmichael), a lovely scientist and teacher who holds the same fascination for unexplained phenomenon that he does. Wells and Jane soon find themselves slipping into amazing adventures that cross the bounds of time, space and science itself.

The Truth About Pyecraft & The Stolen Bacillus

In Part Three, "The Truth About Pyecraft," a brilliant mathematician wants to lose weight, but getting his wish just might cost him more than he could possibly imagine. Finally, in "The Stolen Bacillus," a flask that may hold a dangerous virus is mis… 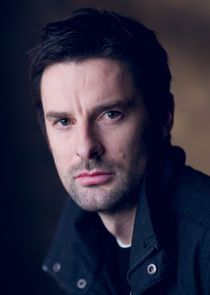 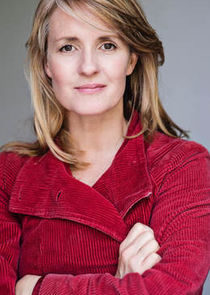 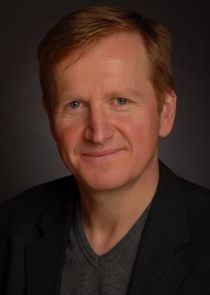 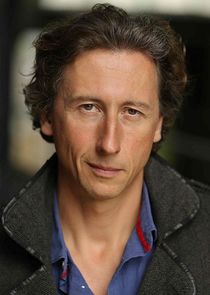