The series (formerly known as "Le Grand"), shot in English entirely on location in Paris, stars Jean Reno as Joachim "Jo" St.-Clair, a veteran French detective tackling the city's most challenging murder cases, each tied to an iconic Parisian location, including the Eiffel Tower, Notre Dame and the Catacombs. Emmy-winning producer Rene Balcer ("Law & Order", "Law & Order: Criminal Intent") serves as the showrunner of "Jo", which he created with Malina Detcheva and Franck Ollivier. Directors of the first season include Charlotte Sieling ("The Bridge"), Stefan Schwartz ("Dexter") and Kristoffer Nyholm ("Forbrydelsen" a.k.a. "The Killing").

A young woman is found stabbed to death in the Catacombs. Since some parts of the Catacombs are a known hang-out for Goth teenagers and would-be Satanists, suspicion at first falls on those two groups. But the style of the killing suggests a sexual m… 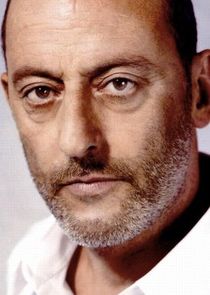 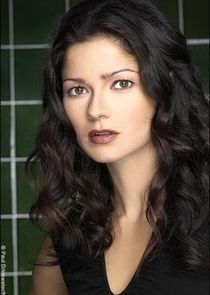 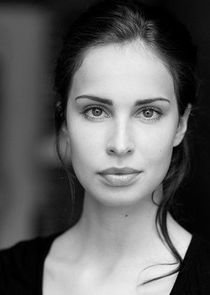 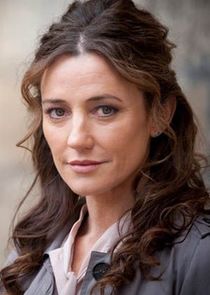 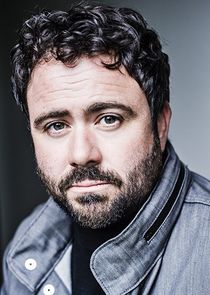 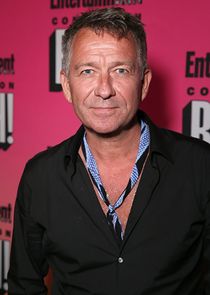 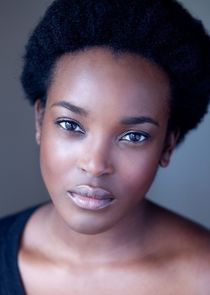