When Garda Sergeant Jack Driscoll (Owen McDonnell) receives a midnight call to investigate activity on an isolated beach in the West of Ireland, he unwittingly stumbles into the middle of a Dublin run undercover operation.

When Daniel O Malley, the son of a local trawlerman, dies in his arms that night, Jack's search for answers meets unexpected resistance from the Dublin detectives as they seek to bring down a bigger national prize.

Jack is suspended by Inspector O'Kane pending his investigation into the assault charges on his cousin Brian. Dennis puts the thumbscrews into Finbarr now that he is acting Sergeant but is Finbarr finally getting wise to Dennis's tricks. Meanwhile, M… 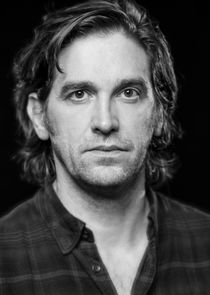 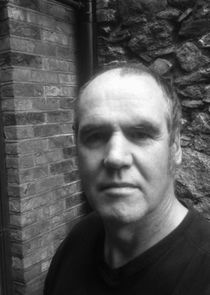 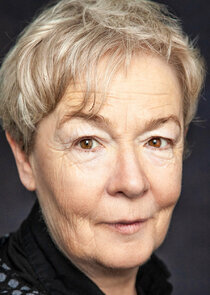