The series pushes sketch comedy to a whole new level of depraved genius and this farewell season ups the ante like never before. This season, Trevor, Zach, Sam, Darren and Timmy are providing sardonic cracks on politics, gender, suburbia, and sex while featuring some of their most creative, hilarious, and often shocking material to date. Fans can expect to meet a whole new cast of characters including sex phone worker "Baked Beans"; world class Didgeradoo player "Sal Rosenberg"; child do-gooder "Little Hitler" and many more. The Kids will also feature commercials for some of their latest absurd inventions like the children's fashion accessory "the Finger Ring"; the next level in nerf combat, the "Nerf Nuke"; and nicotine replacement device "Nic-O-Dick." Additionally, each episode of this farewell season will end with a segment of an extended re-imagining of the Civil War as a war on drugs (as only the Kids could do). 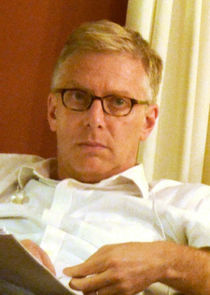 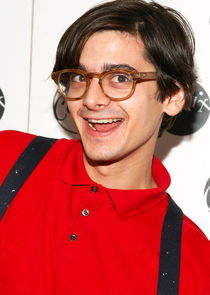