Maritime mysteries -- old and new -- come to life in this 10-episode series, combining scientific data and digital re-creations to reveal shipwrecks, treasures, and sunken cities on the bottom of lakes, seas, and oceans around the world. Innovative technology allows viewers to see what lies on the floors of large bodies of water such as the Gulf of Mexico, the Nile, the Indian Ocean, the Baltic Sea, and the Atlantic Ocean as if they had been drained. Then, in a quest to explain natural wonders and man-made catastrophes, stories tell of how vessels sank, what ancient geological formations reveal about life on Earth, where Nazi secrets now reside, and why so many continue to search for the legendary city of Atlantis.

Pull the plug on the ocean to reveal hidden secrets and lost worlds. Using groundbreaking technology, breathtaking photography, and insights from top marine archaeologists, Drain the Oceans delivers penetrating new insights into the epic history of human civilization and the deepsea world, exposing sunken cities, shipwrecks, and amazing natural wonders of the deep.

Secrets of Pearl Harbor are revealed in wrecks of ships, subs and planes. 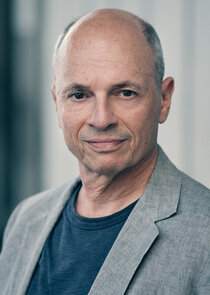 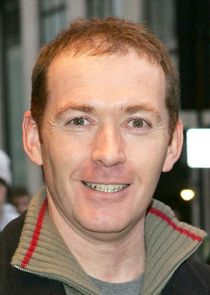 Drain the Oceans: Best Of Franchise