JANN is an original comedy series starring Jann Arden. Arden plays a fictionalized version of herself: a singer songwriter of a "certain age" ; dealing with the harsh reality that her former music career is now on a slow, relentless slide into obscurity. But it's not just Jann's career that's on life support – she's newly single, her sister may disown her, and her mother is clearly suffering from the early stages of dementia. Although Jann's personal life is in shambles, she's convinced that the cure-all is to rebrand her image in order to reclaim her celebrity status, so she embarks on a quest to return to greatness but gets tangled in the pressures of her ‘real' life. Jann is at the crossroads between who she was, and who she wants to be, if she can just figure out what's really important.

Alone for the Holidays

Jann is shocked to discover her family have all made plans for the holidays that don't include her. With her assistant Trey (Tenaj Williams) for company, she reminisces about Christmases past – the good, the bad, and the humiliating – and it soon bec… 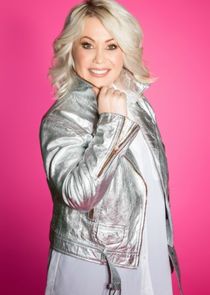 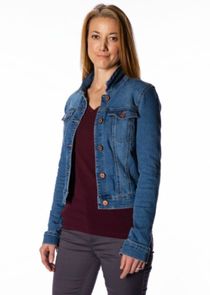 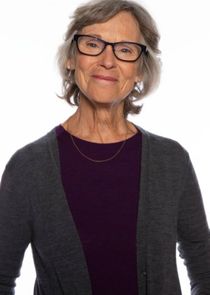 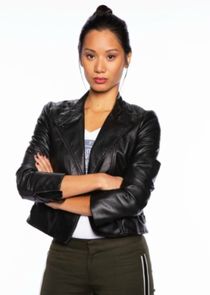 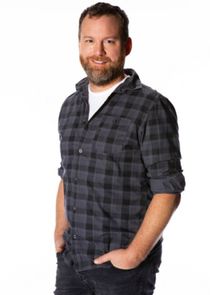 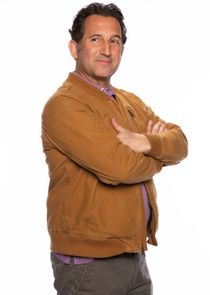 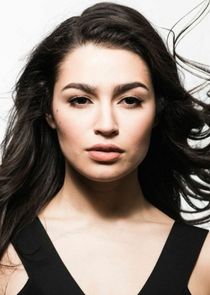 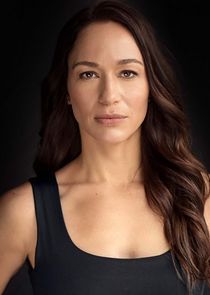