Not long after his birth in October 9, 1983, the same day as the notorious bombing at Aung San in Myanmar, Lee Yoon Sung is kidnapped and raised by Jin Pyo believing Jin Pyo is his father. Trained like a special military agent spending years in deadly places like the Golden Triangle, deserts and battlefields, Yoon Sung becomes the most capable man who can survive in any situation anywhere.

Yoon Sung must choose whether he will take the high road and expose the crooks or let someone close to him get off just this once. 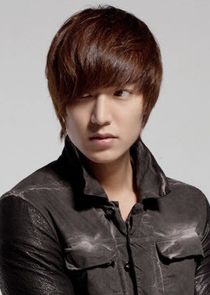 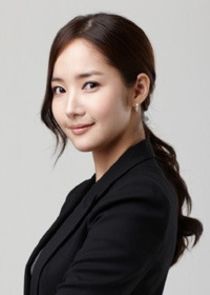 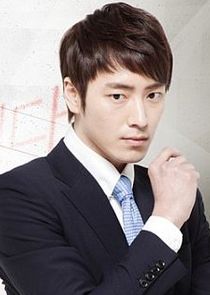