Ritchie, Roscoe and Colin are young lads, strangers at first, leaving home at 18 and heading off to London in 1981 with hope and ambition and joy… and walking straight into a plague that most of the world ignores. Year by year, episode by episode, their lives change, as the mystery of a new virus starts as a rumour, then a threat, then a terror, and then something that binds them together in the fight.It's the story of their friends, lovers and families too, especially Jill, the girl who loves them and helps them, and galvanises them in the battles to come. Together they will endure the horror of the epidemic, the pain of rejection and the prejudices that gay men faced throughout the decade.

1991. The flatmates rally round as they enter the darkest days of their lives. When Valerie goes on the warpath, it's up to Jill to help Ritchie before it's too late. 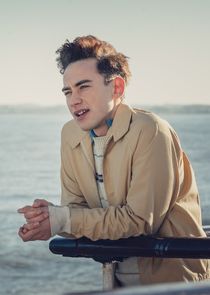 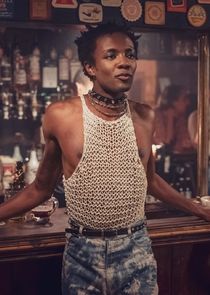 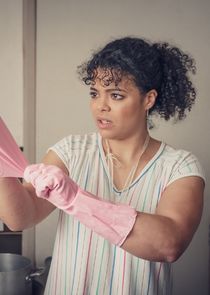 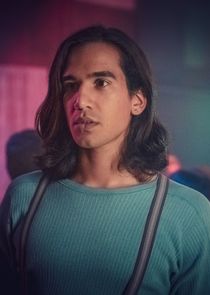 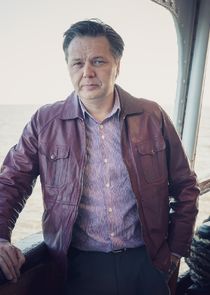 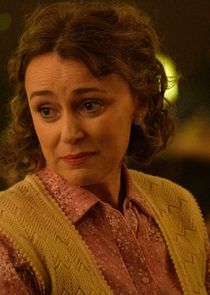 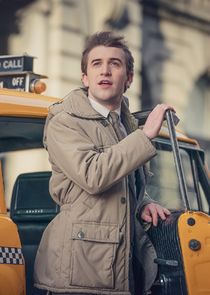 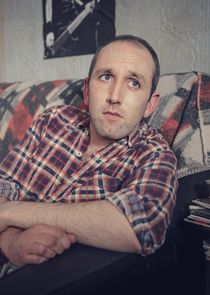