Craig Ferguson entered the world of late night comedy following a diverse and eclectic career that encompasses film, television and the stage. Since taking the helm of The Late Late Show with Craig Ferguson on January 3, 2005, the show has set all-time viewer records and achieved the highest ratings since the shows inception in 1995. 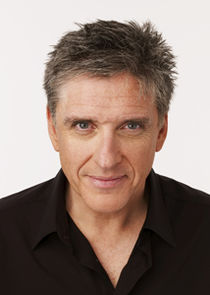 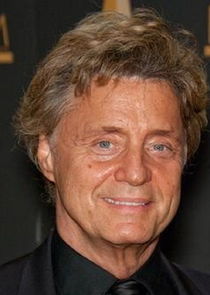 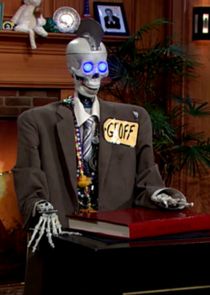