The people of Arcadia, Missouri are forever changed when their deceased loved ones suddenly start to reappear. An 8-year-old American boy wakes up alone in a rice paddy in a rural Chinese province with no idea how he got there. Details start to emerge when the boy, who calls himself Jacob, recalls that his hometown is Arcadia, and an Immigration agent, J. Martin Bellamy, takes him there. The home he claims as his own is occupied by a 60-year-old couple, Henry and Lucille Langston, who lost their son, Jacob, more than 30 years ago. While they look different, young Jacob recognizes them as his parents. Lucille is overjoyed at the seeming miracle of her son's reappearance. Henry is reluctant to accept that Jacob is back. Those closest to the family want answers, including Sheriff Fred Langston, whose wife Barbara drowned 30 years ago while trying to save Jacob, and Fred's daughter, Maggie, a local doctor. Pastor Tom Hale seeks a spiritual reason for what's happening in his community. When things take an even more shocking turn, Maggie's life-long friend, Elaine Richards, finds herself drawn into Arcadia's growing mystery. Bellamy, an outsider in the town, joins forces with Maggie to figure out why the unexplainable is happening in Arcadia. As their investigation plays out, Maggie learns some unsettling truths about her own past. Will they be able to solve the mystery of Arcadia before the rest of the world catches on to events there? And will they be able to protect Jacob from forces beyond their control?

Preacher James and his congregation of Returned all descend upon the Langston house to stop Rachael's baby from being born. Trapped inside, Bellamy, Henry and Fred arm themselves for a fight and are determined to protect their own and save this baby.… 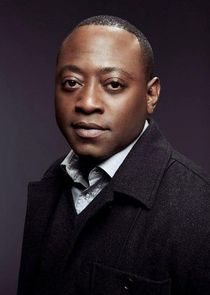 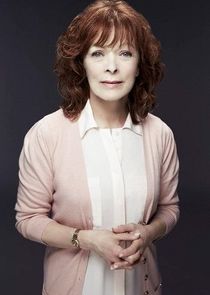 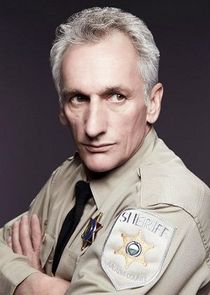 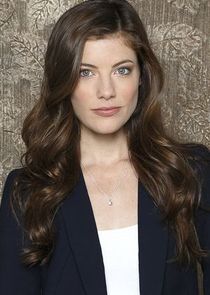 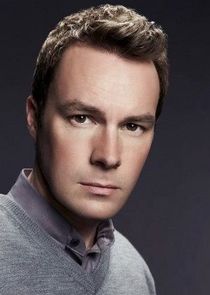 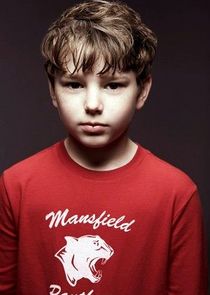 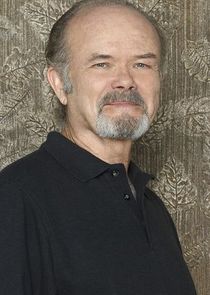 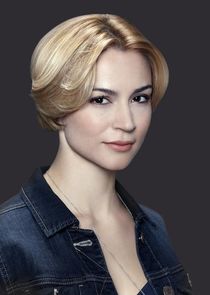